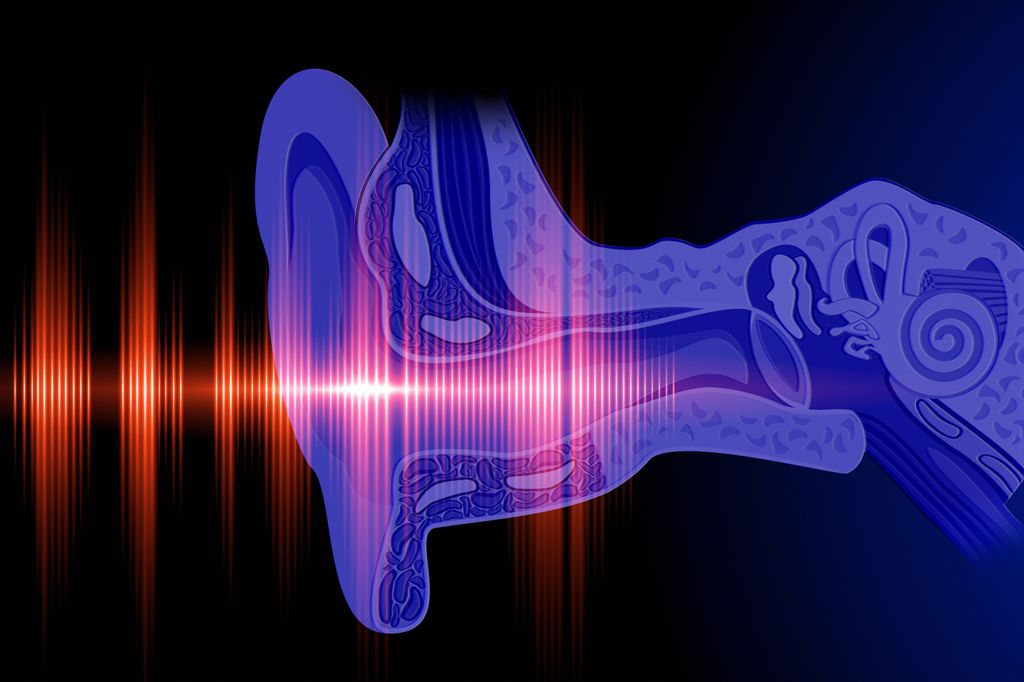 According to researchers at Oregon Health & Science University and Linköping University in Sweden, the cochlea in the inner ear perceives low-frequency sounds differently than previously thought. (Getty Images)

Scientists have discovered that the cochlea in the inner ear perceives low-frequency sounds in a very different way than previously thought, according to new research by scientists at Oregon Health & Science University and Linköping University in Sweden.

The results, published today in the journal Science Advances, could make it possible to design better cochlear implants for people with hearing impairments.

“It was an amazing moment when we first recognized this finding,” said co-author George Burwood, Ph.D.Research Associate at OHSU’s Oregon Hearing Research Center.

The discovery involved the use of advanced imaging technologies in guinea pigs, which have low-frequency hearing similar to that of humans.

The OHSU and Linköping scientists found that microscopic hair cells in the spiral-shaped inner ear, known as the cochlea, respond simultaneously to low-frequency sounds – a unique discovery that could greatly improve the design and effectiveness of cochlear implants.

Until now it has been thought that each hair cell has its own ‘best frequency’ to which it responds best, and cochlear implants are designed to mimic this process.

“This observation contradicts a century-old consensus on inner ear frequency mapping,” Burwood said. “We have spent a long time developing further controls and analysis to ensure our results stand up to scrutiny.”

In addition to Burwood are among the co-authors Alfred Nuttall, Ph.D., director of the Oregon Hearing Research Center at OHSU; and Pierre Hakizimana and Anders Fridberger at Linkoping University.

Also Read :  Richer children are less likely to take risks to secure a prize than their poorer peers, study finds

The research was supported by the National Institutes of Health, award R01-DC000141, and the Swedish Research Council, awards 2017-06092 and 2018-02692. The content is solely the responsibility of the authors and does not necessarily represent the official views of the NIH.