Outside of Middlebrook Hall, on the University of Minnesota campus, food shortages and plenty of frustration are on the menu.

Freshman students like Bianca Llerena say that given the shortage, dining room hours have been reduced.

“So we don’t have that many hours,” Llerena said. “Especially when our classes end quite late, and I think that was the case in almost all canteens.”

The problem, according to the university, is a staff shortage that is affecting operations. 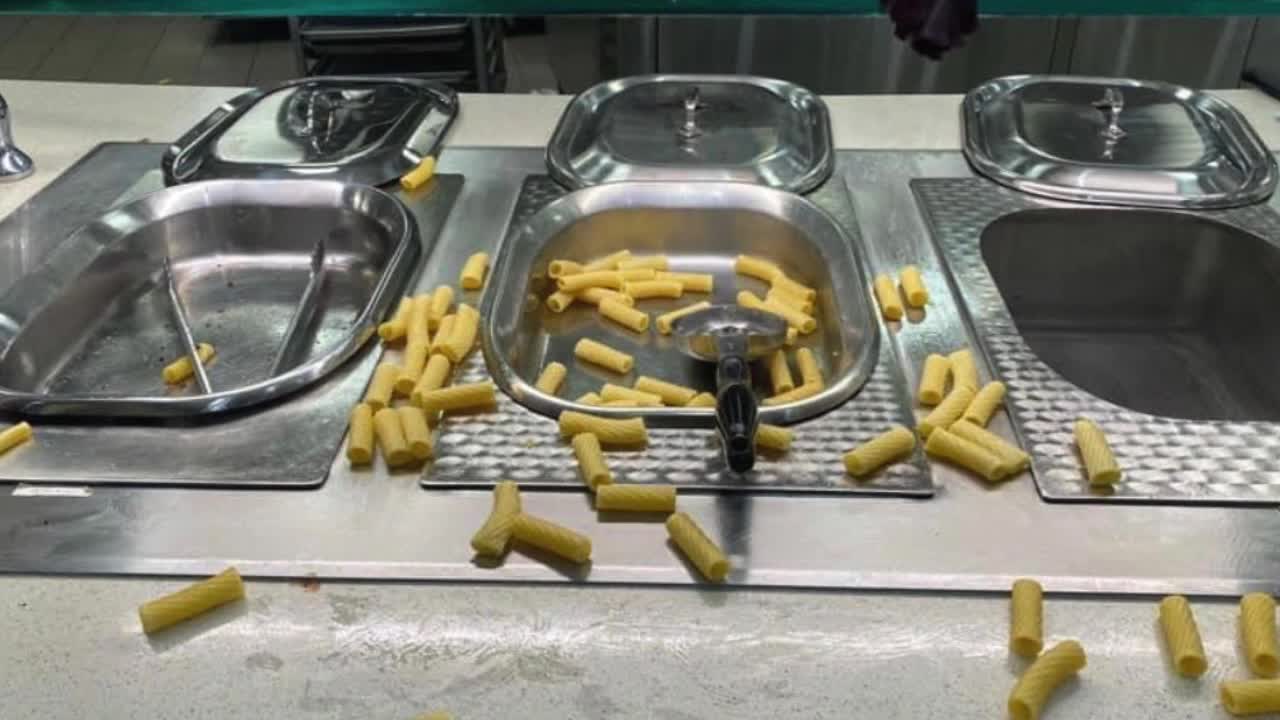 Pictures of the dining halls on the U of M campus show a lack of food for students (photo courtesy of Renee Chapek).

“There are 142 staff missing based on original staffing plans,” the school said in a statement. “The University and its restaurant supplier, Chartwells, are thoroughly evaluating all available options to address staffing shortages as quickly as possible.”

Renee Chapek, a parent of freshman U of M student Lauren Walters, said the university told her her daughter would have 24-hour access to food.

The university said with the reduced hours, students may have to go to a different dining room.

Chapek says the school should consider allowing students like her daughter to try something different.

“They have this unlimited silver plan that Lauren is on, and they also have dining dollars that she can use at Caribou or Chick-fil-A or Chipotle or any of the restaurants on campus,” Chapek said. “Maybe until they sort this out there should be something there so they can access some of that food.”

The U of M says they are focused on recruiting more staff, using both local and national recruitment agencies. They also offer jobs for students and provide more prepackaged foods to reduce prep time.

Pickleball is a hit with kids, but interest in team sports drops