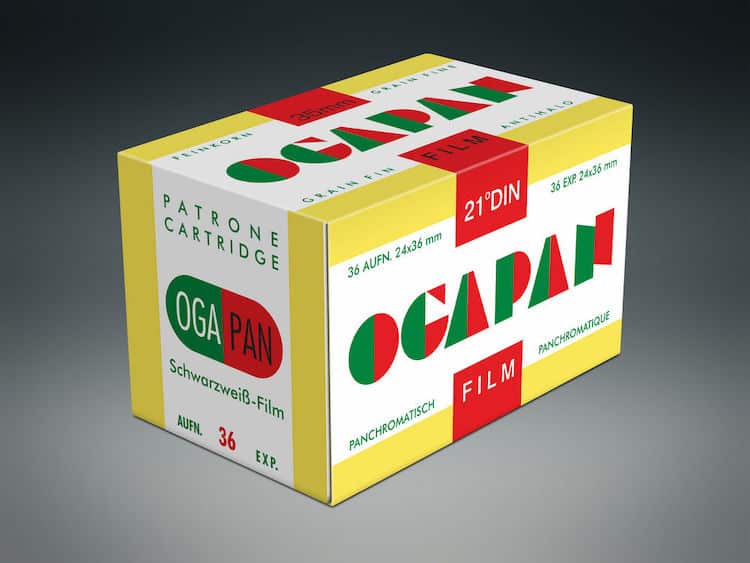 For four years, photographer and illustrator Akil Alparslan took a few hours a day to work on an ambitious project. Nostalgic for the days of shooting on film, Alparslan had originally started drawing a box of the Fujicolor HR 400 film he had used to begin with. The intention was to print it and put the 2D replica next to his camera. But that first illustration grew into a deeper project that spanned several years, ending with 1,000 illustrations of 35mm film boxes.

Alparslan’s digital illustrations are both a tribute to times gone by and a meticulous collection of film history. From big names like Polaroid, Agfa and Kodak to a niche brand like Ogapan, Alparslan worked on every 35mm box with the same precision and attention to detail.

“I was able to reproduce these colorful and cute boxes that have been lost over time; it was such a beautiful, refreshing feeling,” Turkish artist tells My Modern Met. “Although I started the project to keep my memories alive, my goal has evolved and changed to focus on great graphic work , which has never been done before.”

Getting each box just right was the biggest challenge of the project. While Alparslan spent a lot of time researching, scouring books, magazines, promotional brochures and the internet, it wasn’t always easy to find pictures of all sides of the box. However, finding all the graphics and completing the drawing was one of Alparslan’s favorite parts of the process.

Also Read :  6 New Gadgets to Keep on Your Radar

The fonts also presented a challenge, as Alparslan had to draw some of the characters himself. But in the end all the time and effort was worth it. Not only did he achieve his goal of designing 1,000 boxes, but he also created a beautiful resource for photography lovers.

“Anyone who is a film photographer and is of an age where they can remember the days when they saw cases of film on the shelves is excited about this project,” he shares. “It reminds many of those days they forgot in their photographic adventures. It’s also a colorful visual collection that will encourage young people to explore film photography.”

To see all film boxes designed by Alparslan visit the FilmLab Flickr. 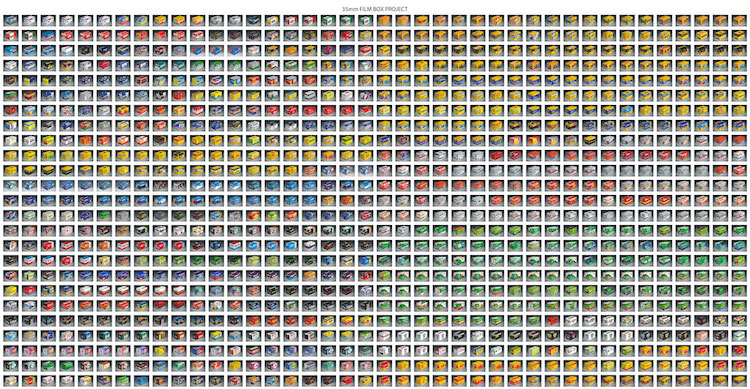 The impressive collection includes everything from Kodak and Agfa to niche brands. 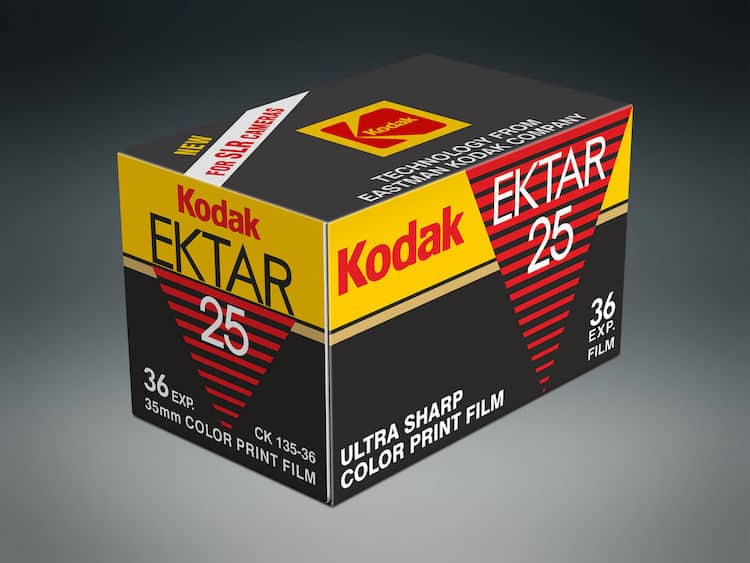 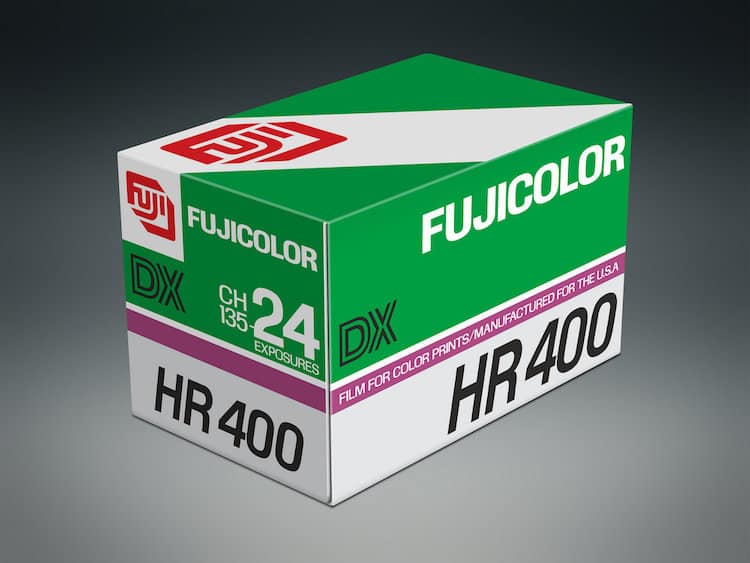 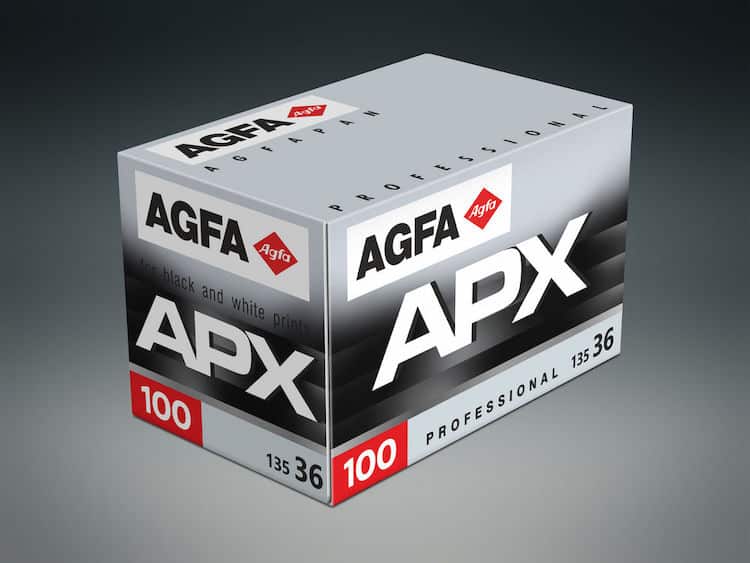 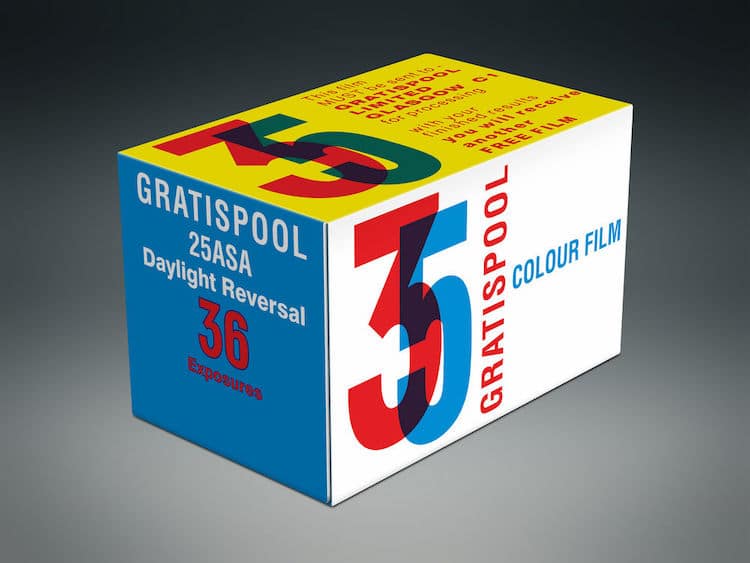 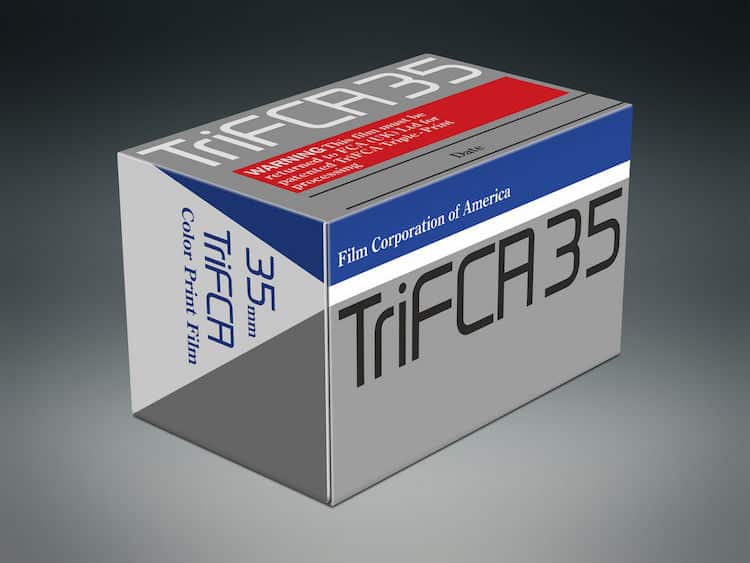 My Modern Met has given permission to feature photos of Akil Alparslan.

Get a comprehensive look at the history of panoramic photos, from the Civil War to the iPhone