The United States Patent and Trademark Office approved the mark to go forward, but the Cleveland Guardians Baseball Club filed an objection to the request to trademark the Charged Up Entertainment logo, which has been in use since 2015. 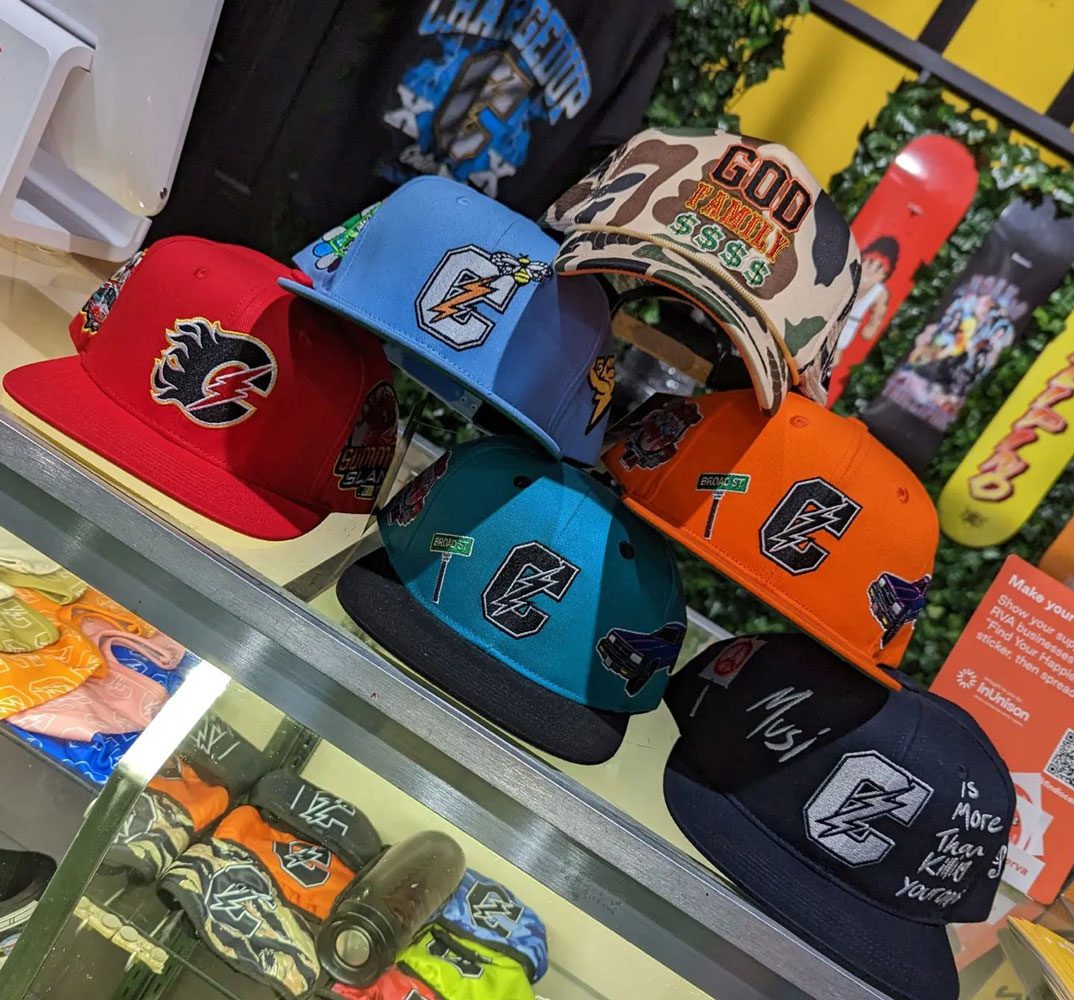 According to Oddo, the Cleveland Guardians logo is a simple varsity “C,” while the Charged Up logo is a “C” with different lines and a lightning bolt. 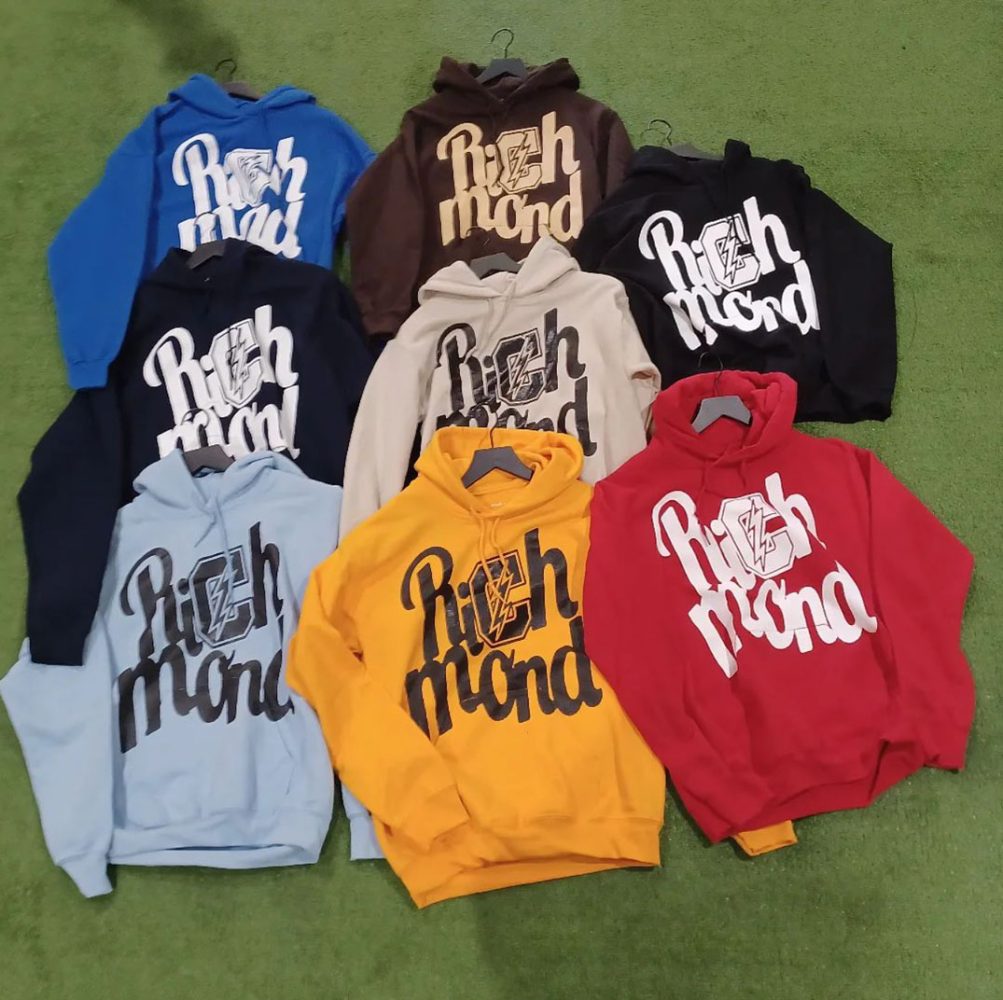 The original filing on July 21, 2022 states:
Cleveland Guardians Baseball Company, LLC opposes the registration of the mark C and Design by Charged Up Entertainment Intl LLC in International Class 25 for ‘Hats; Trousers; sweatshirt; T-shirts? Ski Masks” based on the allegation that Cleveland Guardians Baseball Company has been using similar marks in connection with baseball games and exhibition services and a wide variety of goods and services, including clothing, toys, sporting goods and novelty goods, for an extended period of time prior to on January 25, 2019, the date of first use of Charged Up Entertainment.

The Cleveland Guardians Baseball Company has federal registrations and applications for their marks in several classes, including International Classes 9, 14, 16, 18, 21, 25, 28 and 41, and an Ohio registration in Class 25. The company has also promote and advertise the sale and distribution of goods and services bearing their marks and offer such goods and services in commerce.

Cleveland Guardians Baseball Company believes that registration of Charged Up Entertainment’s mark will confuse, mislead or deceive consumers, diminish the distinctiveness of its marks and harm its reputation and goodwill.

Here is a link to the docs: HERE 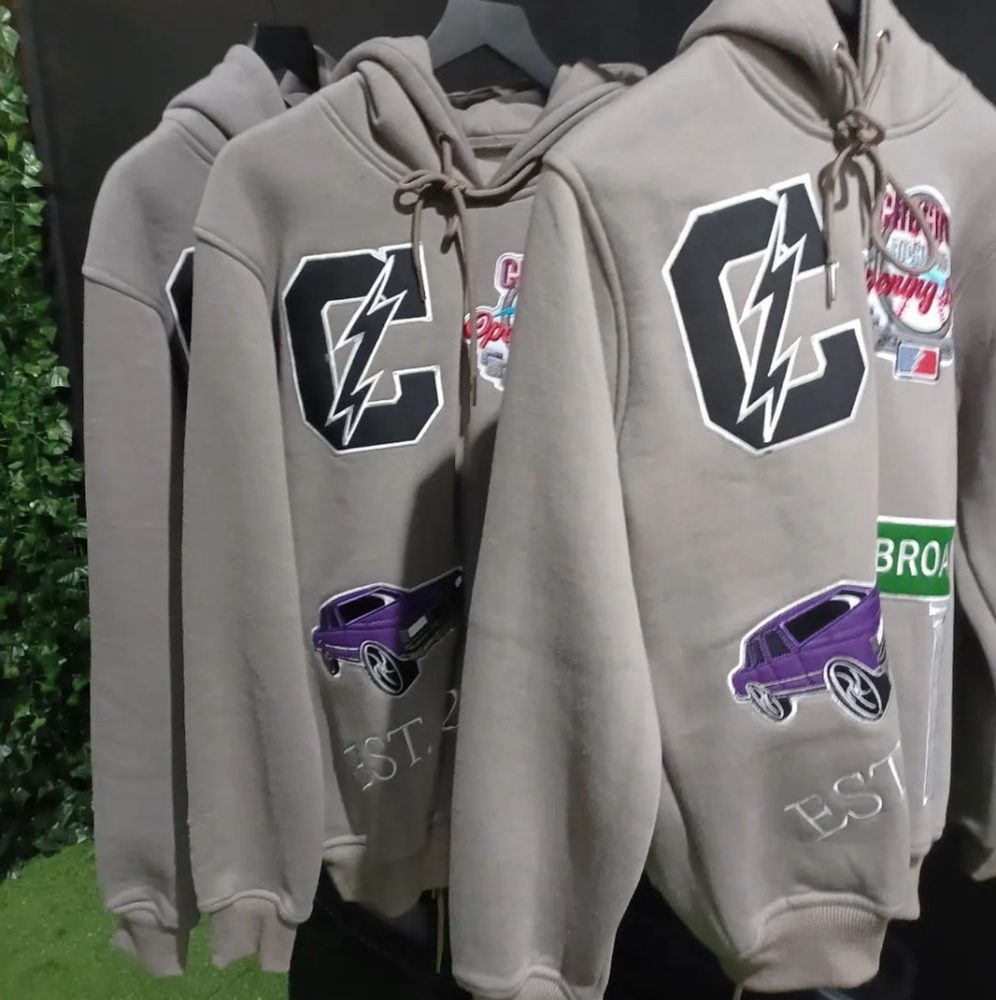 It is also unclear what the resolution of the case might be. It is possible that the court will rule in favor of either party or that a settlement can be reached out of court. It is worth noting that the Cleveland Guardians have not yet commented on the situation, so it is difficult to give a more detailed picture of what is happening. This is ongoing and we will keep you posted.

The small team of talented but overworked staff at RVA Magazine has been bringing you the news that matters in Richmond, Virginia since 2005.