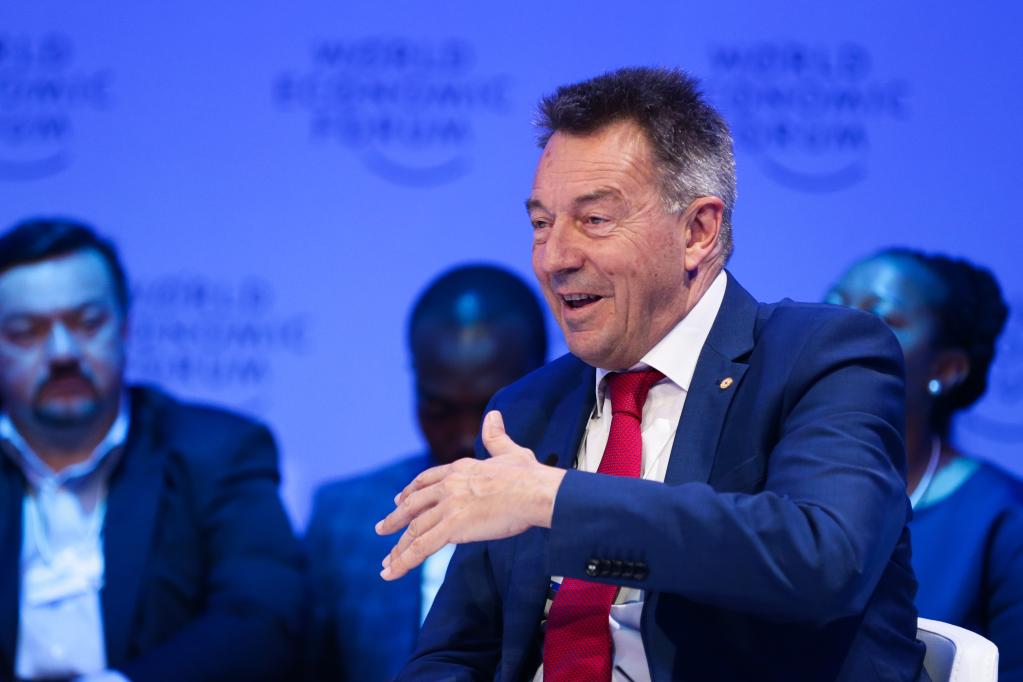 “Politics are here to serve the community, not for the communities to be the subject of politics. And I think that is the core of the humanitarian mandate. It’s all about humanity,” said International Committee of the Red Cross (ICRC) President Peter Maurer.

NEW YORK, Sept. 24 (Xinhua) — The President of the International Committee of the Red Cross (ICRC) on Friday urged world leaders to put the needs of people and communities first and focus more on a stronger multilateral system focus, rather than “disruptive politics.”

In an exclusive interview with Xinhua on the sidelines of the ongoing 77th session of the UN General Assembly, ICRC President Peter Maurer said: “I am surprised to see that the high-level UN General Assembly week has increasingly become a shouting contest of differing views, rather than one.” A place to look for solutions.”

“I still think the majority of the participants prepared to make a move in New York. Processes have been put in place to herald positive steps to the world,” he said, but added, “I don’t think we’re going to achieve the Millennium, Sustainable Development Goals by 2030 if disruptive politics is the main feature of what we’re witnessing.” .”

“Firstly, I would still believe that the 2030 target for the SDGs (Sustainable Development Goals) still represents the broadest consensus in the international community. Second, I would still believe that war and conflict and the aftermath is the greatest obstacle to achieving these goals. And we see it with the exponential humanitarian needs. So I think there is a lot to do,” said the former Swiss diplomat, who has attended the annual UN event more than 20 times.

As head of the ICRC, an organization focused on helping people, Maurer said he will remind world leaders that “what they do and what they stand up for, meets the needs and concerns of the must put people and communities at the centre”.

“Politics are here to serve the community, not for the communities to be the subject of politics. And I think that is the core of the humanitarian mandate. It’s about putting humanity first,” he said.

“Politicians need to come up with more ambitious goals for communities, social development, jobs and economic growth that need to be addressed,” he said.

Stressing the need for a stronger institution of global cooperation, he said: “If we don’t have the institution to achieve the goal, the goal will somehow remain up in the air. You need a train to get you from A to B… And you need institutions to get you where you want to go.”

Maurer, who has served as ICRC president since 2012, said they work very closely with colleagues from the United Nations to help and protect people in need.

“We are in institutions at the service of the international community,” he said. “We are helping the people and hope for strong leadership towards cooperation, multilateralism and international law, as these are important elements preventing further escalation of warfare.”

“But at the moment my biggest concern is, quite frankly, that the world is socially diverging,” said Maurer, adding: “There is more injustice and more perception of people who are excluded from international affairs, from global cooperation.”

He described the situation as “not a positive trend” and said: “We need to move towards consensus and not have any more divisions. We need the multilateral system.” ■