All month long during Suicide Prevention Awareness Month, mental health advocates shared ways people can help people who may be struggling with depression or suicidal thoughts.

The mental health crisis appears to be on the rise, particularly among school children. According to the latest data from the Centers for Disease Control and Prevention, suicide is now the second leading cause of death among teenagers.

Team 12 is addressing concerns that services for children and young people struggling with their mental health are hard to find.

A year ago, Chris Coluccio’s 14-year-old son died suddenly and unexpectedly by suicide. The unimaginable loss came as a shock to his family. 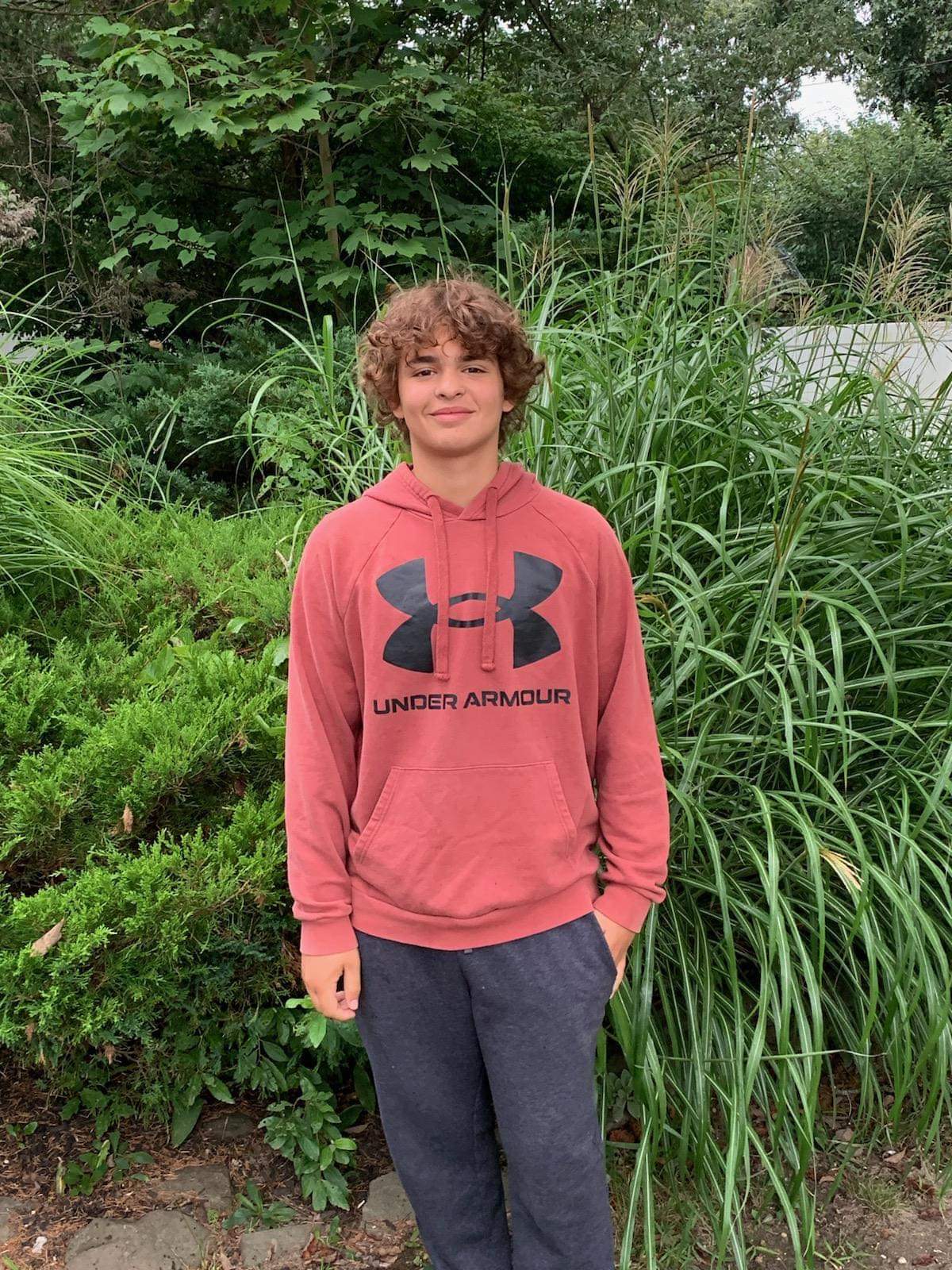 “I don’t know of anything darker than a kid who commits suicide,” Coluccio said.

Coluccio wishes he knew what signs to look out for and how to intervene. As he reflected on what he might have missed, he realized that mental health was rarely an issue at his son’s school. 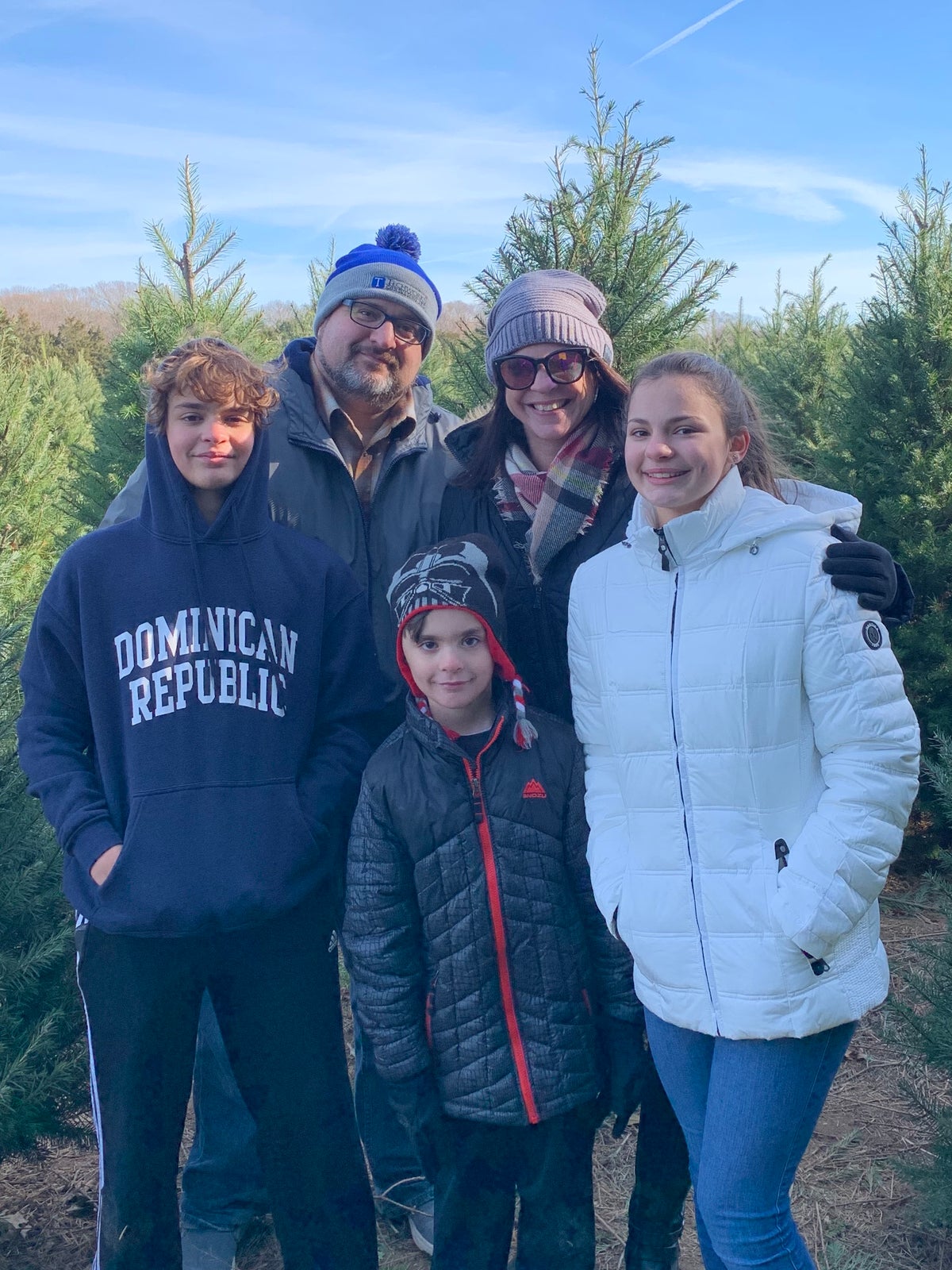 “Of all the conversations I’ve had about Christopher with his guidance counselors and teachers, nothing about his mental well-being has ever been something we’ve really discussed,” Coluccio said.

Within months of Christopher’s death, there were at least two other teenage deaths in the community, according to Coluccio. The grief prompted him to start a nonprofit organization in memory of his son to educate the community and raise awareness about teen mental health.

“There needs to be a lot more of that forward-thinking, positive outlook and life coach modeling to really show kids that this is just a moment of time,” Coluccio said.

Through the Christopher A. Coluccio Foundation, Coluccio works to end the stigma surrounding suicide prevention talks. He said asking your kids if they’re having suicidal thoughts won’t put the idea in their heads — rather, it can help them get out of dark places. 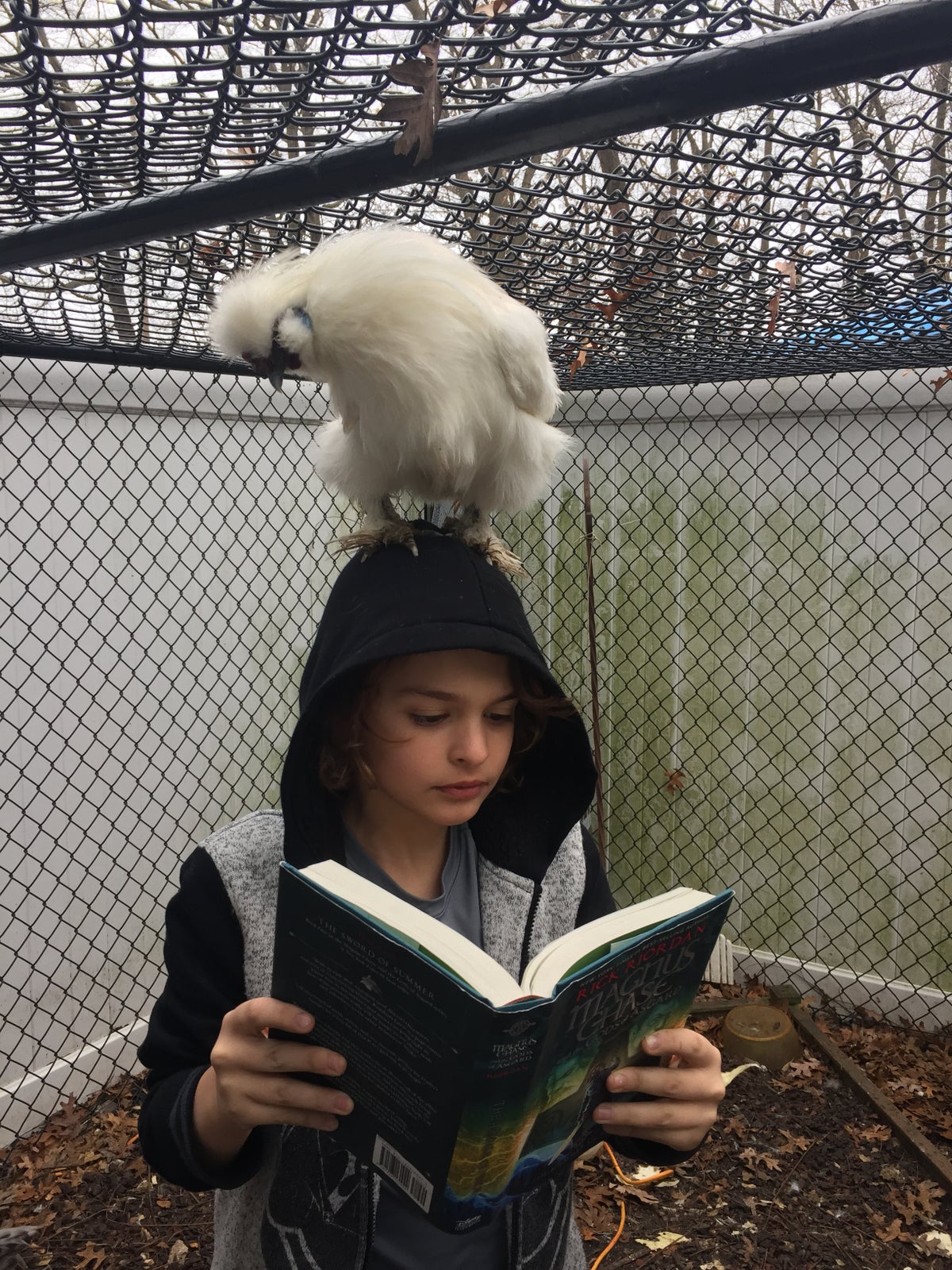 However, mental health resources are scarce in many communities.

After a student committed suicide in 2013, the East Hampton School District worked with elected officials to set up more crisis response services in the East End. They have partnered with the Family Service League to provide a mental health clinic, but the pandemic has caused an unprecedented backlog.

“I’ve never seen such high demand for mental health in my career, in over 20 years as an administrative officer,” said Adam Fine, superintendent of the East Hampton School District. “There are other barriers that prevent people from becoming social workers and psychologists in the East End. The cost of living is one. The traffic is different. So we have a wait and see mentality, but we have the support to tackle it at school.”

School district officials said attendance has decreased significantly over the past school year. It was the first year since the pandemic that students have fully returned to classrooms, albeit with masks and other COVID-19 safety precautions, and many teens have struggled with that adjustment.

“Not only are more students not making it into the building, but for longer periods of time,” said Ralph Naglieri, assistant principal at East Hampton High School. “We saw a huge increase in anxiety issues to the point where we did our best to send our support staff, our social workers, to houses to encourage students to try to come in.”

Team 12 is investigating the problem on Long Island. We asked more than 30 agencies that provide mental health care if they see a shortage of providers and why. Although they didn’t provide specific data, some centers said they are losing staff to emerging telemedicine companies. Others admitted they cannot offer the higher wages workers are demanding.

Mental health advocates are turning to schools to help fill the void.

Ann Morrison-Pacella, Long Island area director of the American Foundation for Suicide Prevention, is hoping to launch a new school mental health initiative for grades K-5. The nonprofit received a grant to launch a children’s book called Gizmo’s Pawesome Guide to Mental Health in dozens of classrooms for free this fall. The message of mental health and wellbeing is being carried by a therapy dog ​​named Gizmo.

“I don’t think the schools didn’t want that. It just wasn’t a priority with all the other things they needed to incorporate into their school routine and curriculum,” explained Morrison-Pacella. “Now they understand that they have to include this as one of the priorities.”

The solution to finding additional mental health services for children and young people does not lie with schools alone. Coluccio believes public libraries could be great places to place a wellness advisor.

His nonprofit organization is also a resource for communities and hosts events to encourage communication between parents and children about mental health. It has proven to bring light to those who find themselves in dark places and offers the same support that Chris’ family received after their insurmountable loss.

“The day after Christopher died, we had a hundred people in our driveway doing things for us,” Coluccio explained. “Mowing our lawn, supporting us, putting out flowers, hugging us, so if we can do that for them, that’s huge.” 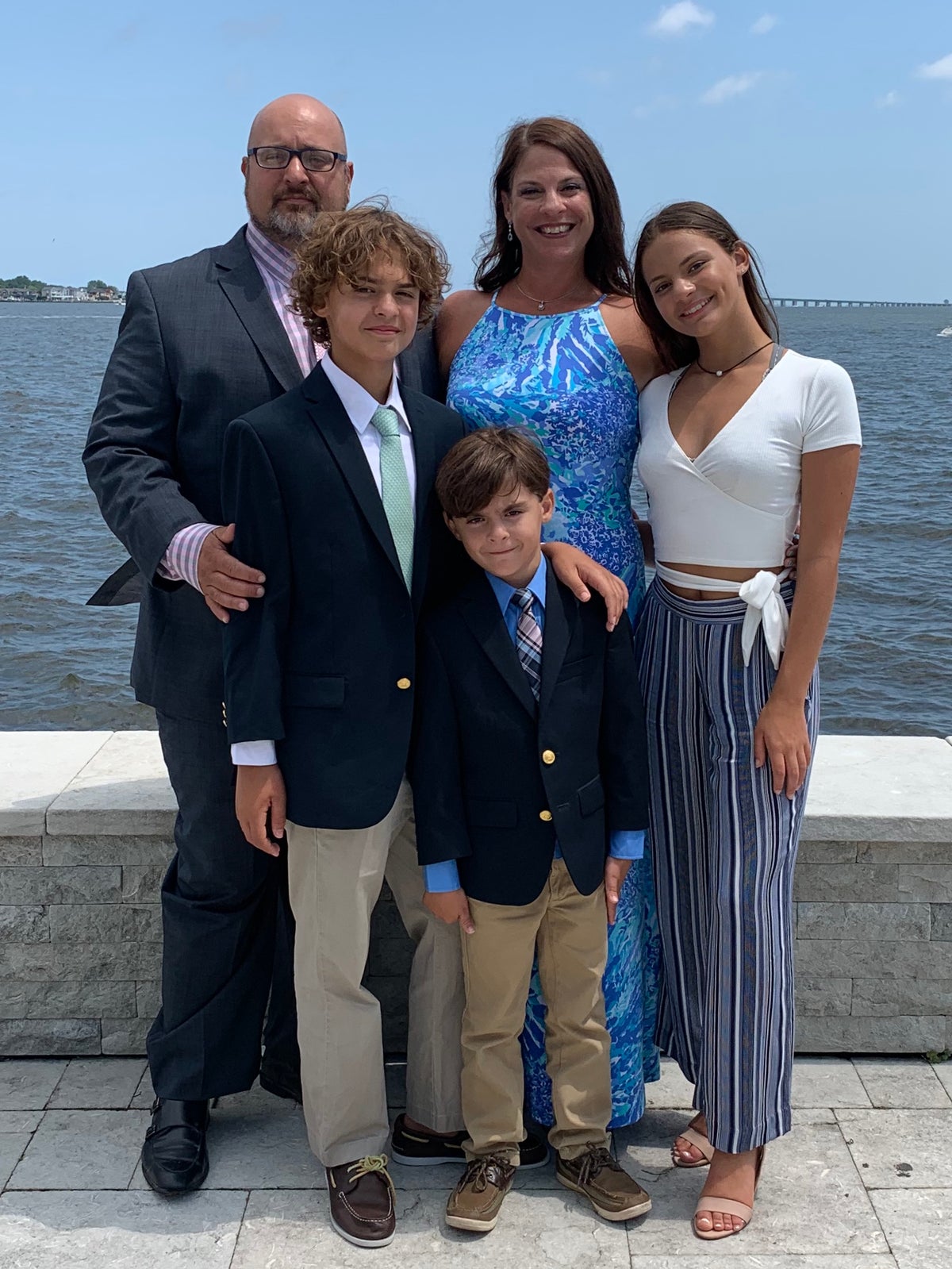 Some states have enacted laws allowing students to take mental health days. New York lawmakers considered a similar bill two years ago, but it never made it out of the Senate Education Committee. The bill would need to be reintroduced by its sponsor in January before it can be reconsidered.

If you or someone you know is struggling with depression or suicidal thoughts, the Suicide and Crisis Lifeline is available 24/7. Call or text 988 or chat with someone at 988lifeline.org.